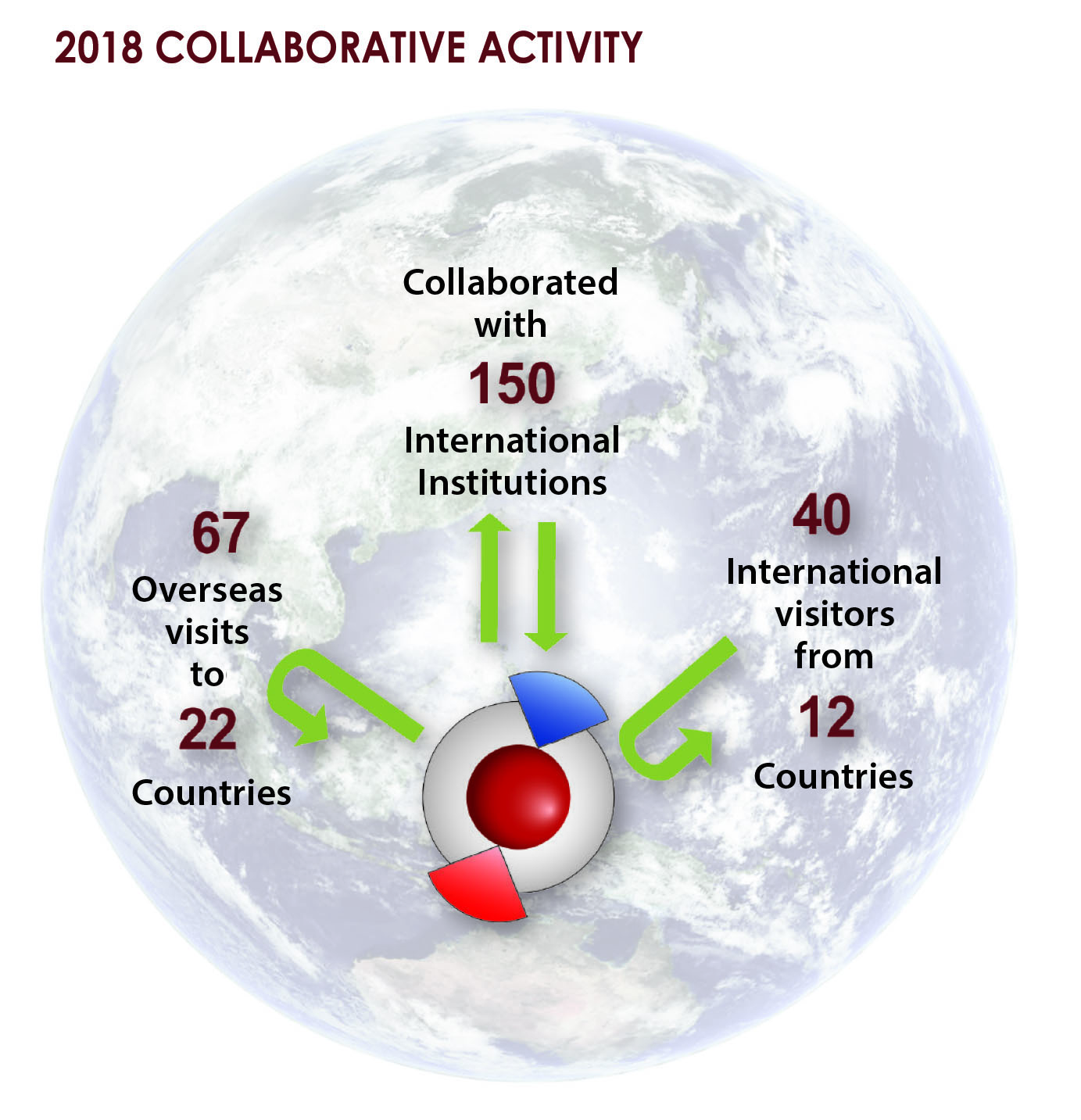 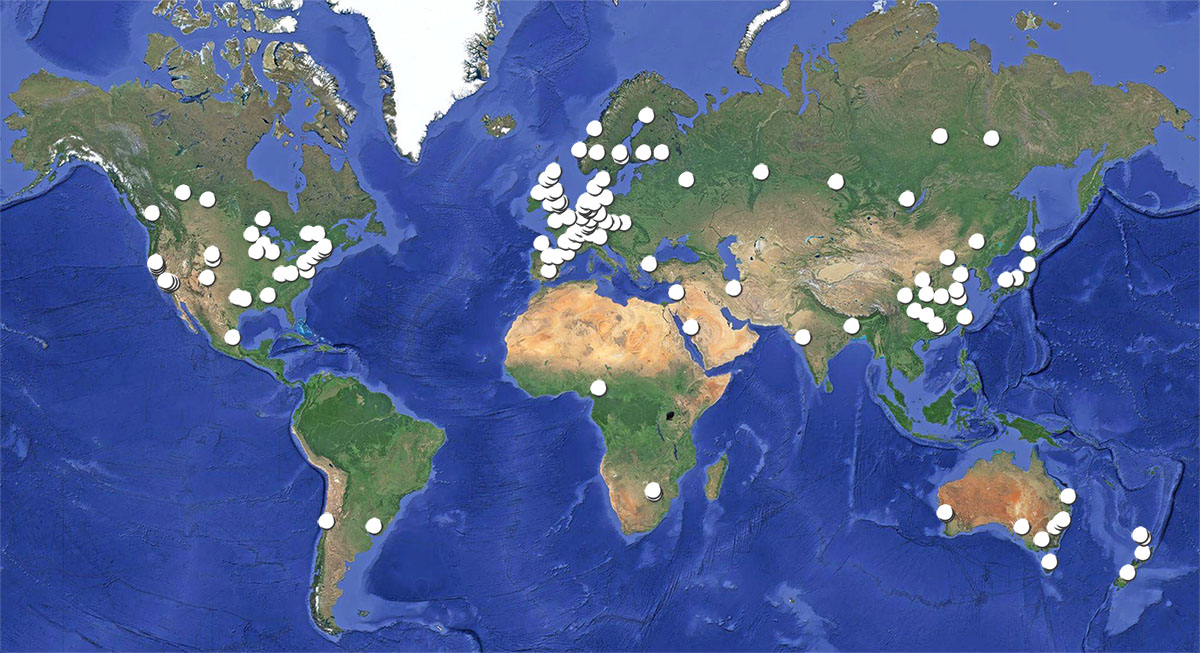 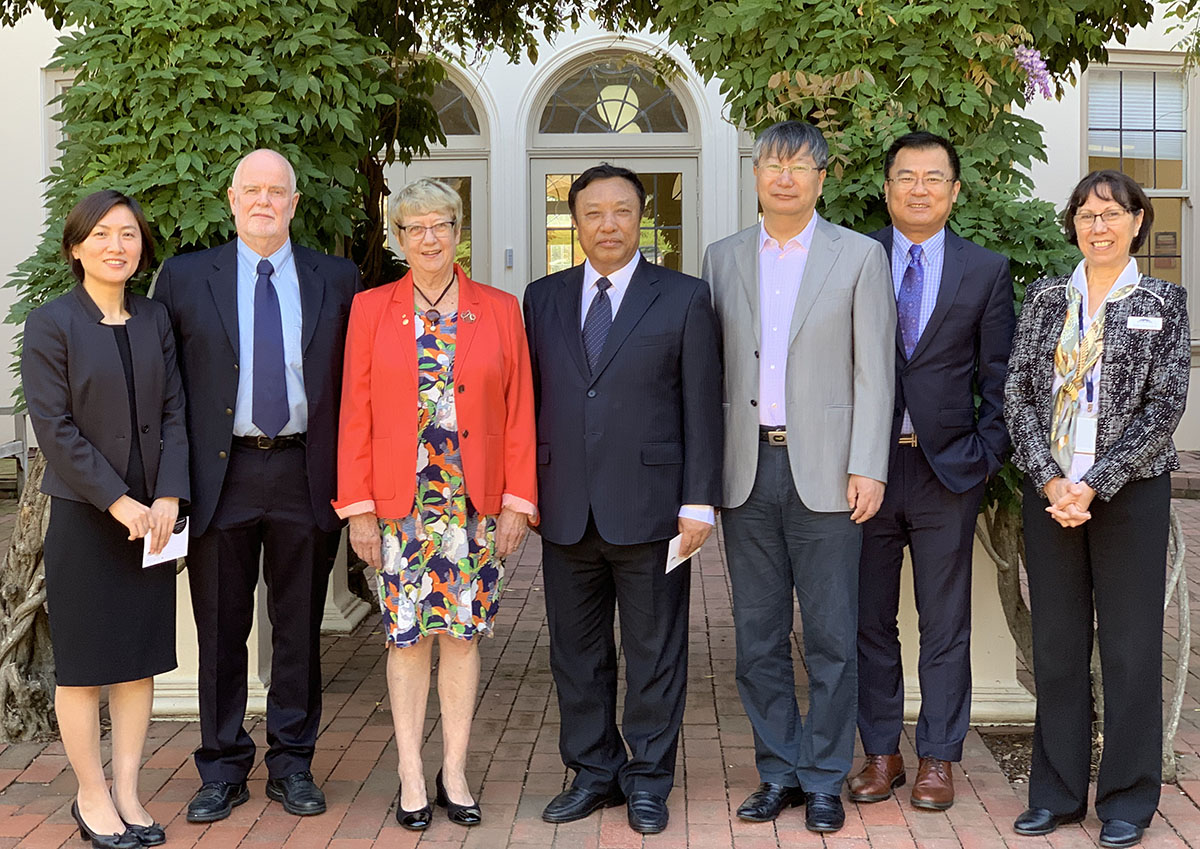 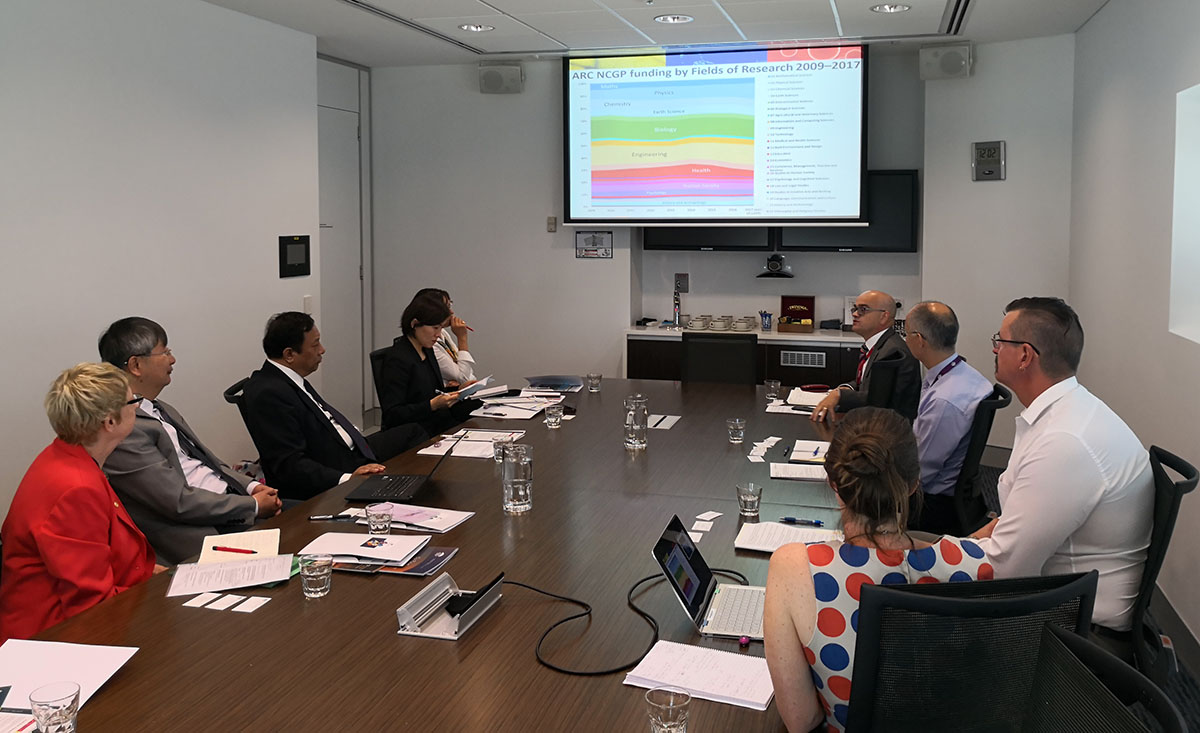 In July, Prof Sue O'Reilly, Joanna Bunting and Hongyu Chen (Australian Embassy in China) attended a meeting in Beijing with members of the National Natural Science Foundation, the Chinese Academy of Geological Sciences and China University of Geosciences (Beijing). The meeting aimed to explore frameworks and mechanisms for collaboration in geoscience. Among the items discussed were the Sinoprobe Program, China’s Deep-Earth Exploration project and possible opportunities for China to collaborate within the framework of the UNCOVER initiative. During the meeting, Professor Hou noted that the delegate visit to Australia had laid a solid foundation for bilateral cooperation.

Phase 2 was completed successfully in September 2018. Colleagues and students from the GSWA, IGC CAS and CCFS “in-filled” the Phase 1 deployment with 38 broadband portable seismic stations which started recording late 2017. Combining stations from CANPASS, early portable deployments by ANU and permanent networks of GA and the German GEOFON program, the CWAS project provided an exciting opportunity to seismically map the crust and lithosphere architecture beneath both onshore and offshore regions of the Canning.

A major task of the seismic component was to wrap up a major field campaign in late November 2019 in which 60 broadband temporary stations were deployed for over a year in the Canning region (the Canning Seismic project). The collected data will be analysed in 2020 to develop seismic velocity models of the crust and the shallow upper mantle which will put tighter constraints to regional tectonic development and provide background (deep) knowledge for resources exploration purposes.

A collaboration to deploy semi-permanent real-time seismic stations along the Canning coastal area was carried out with GA to improve the national network coverage in the region, which will improve the capability in hazard assessment and structural imaging. A related Chinese NSF proposal funded in 2019, commencing in 2020, will expand the Canning project into the Archean cratonic regions. This 4-year project will also seek opportunities to put a second Ocean Bottom Seismic Array offshore of the Canning coastal region. 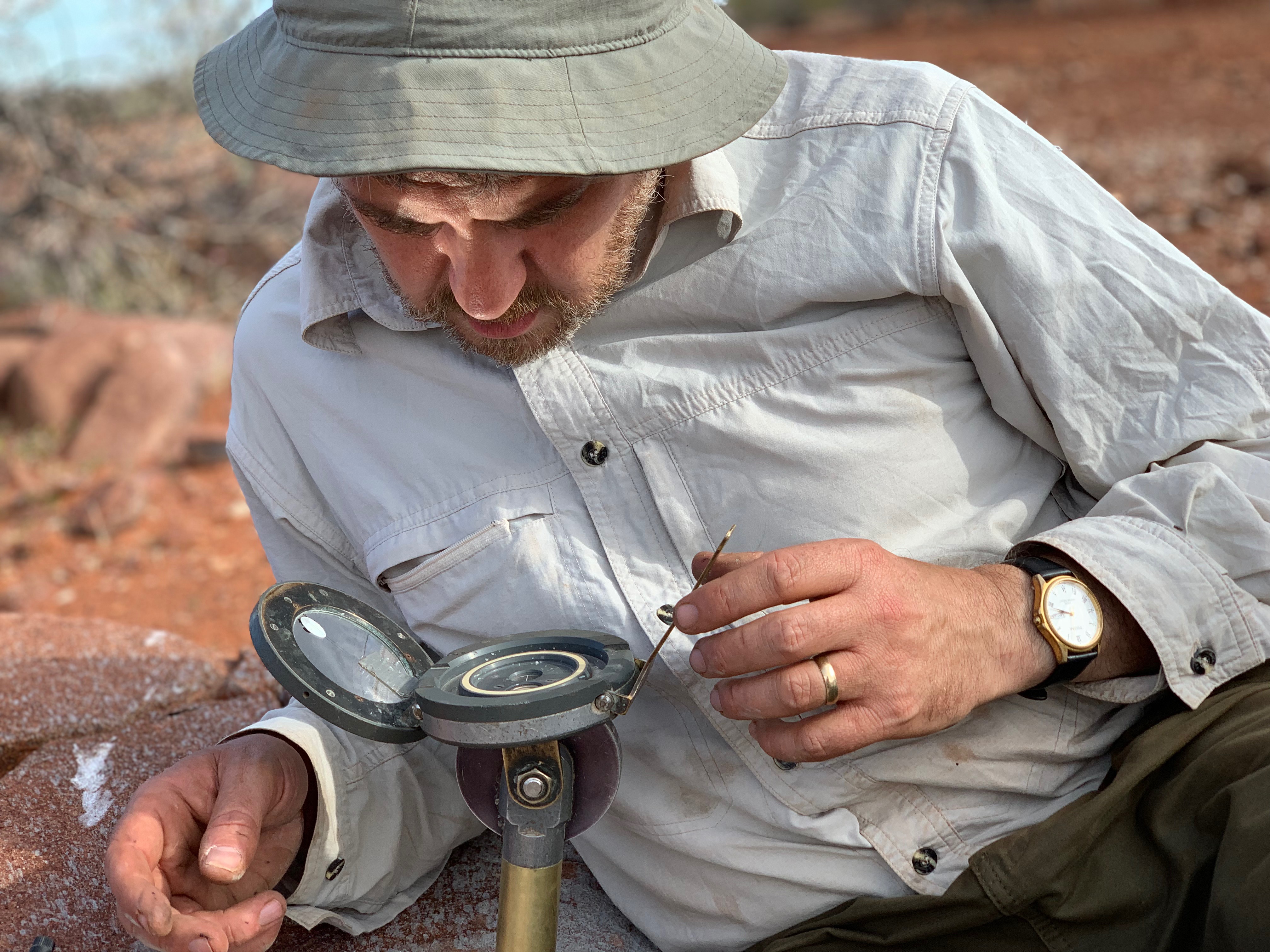 International visitors are listed in Appendix 5. 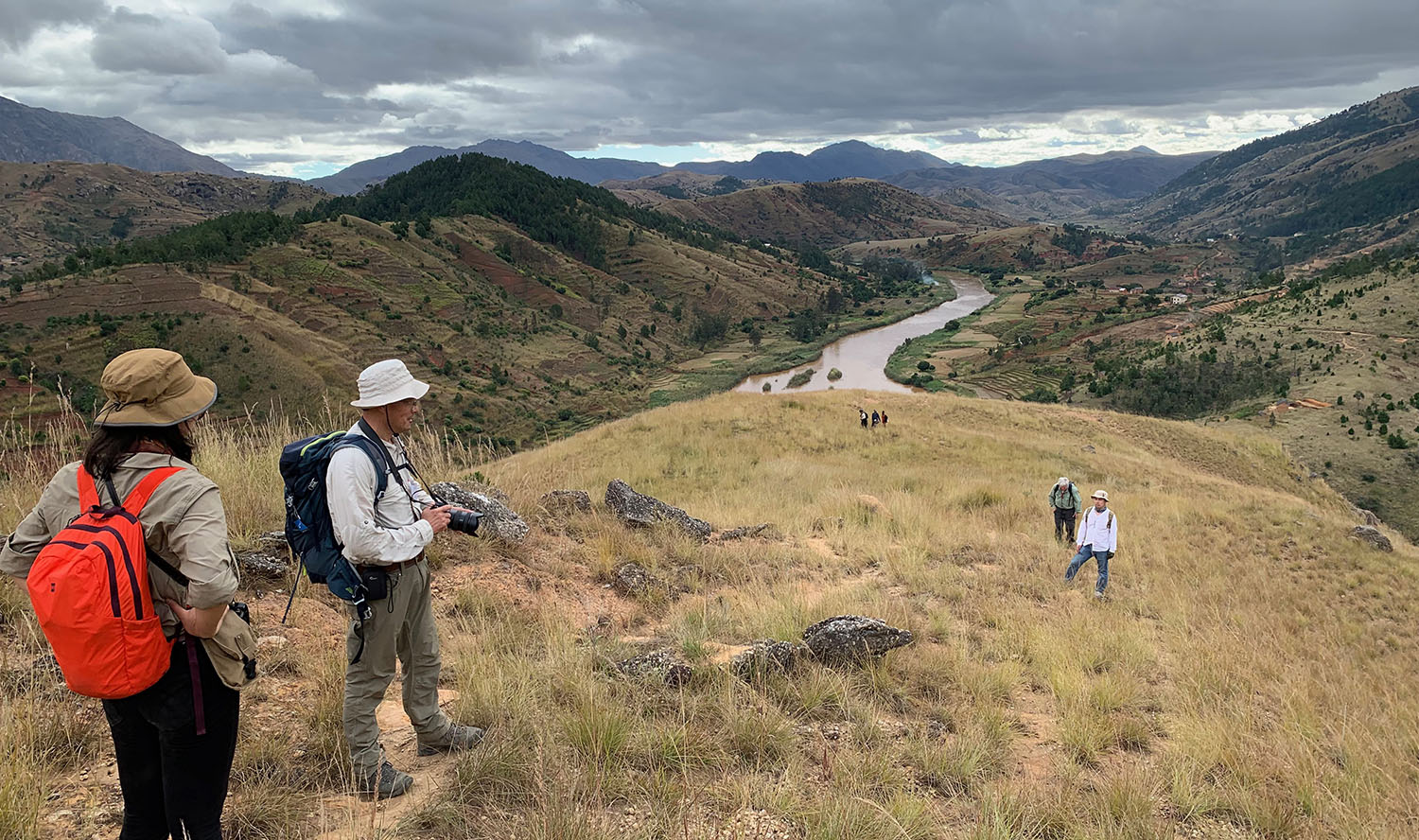